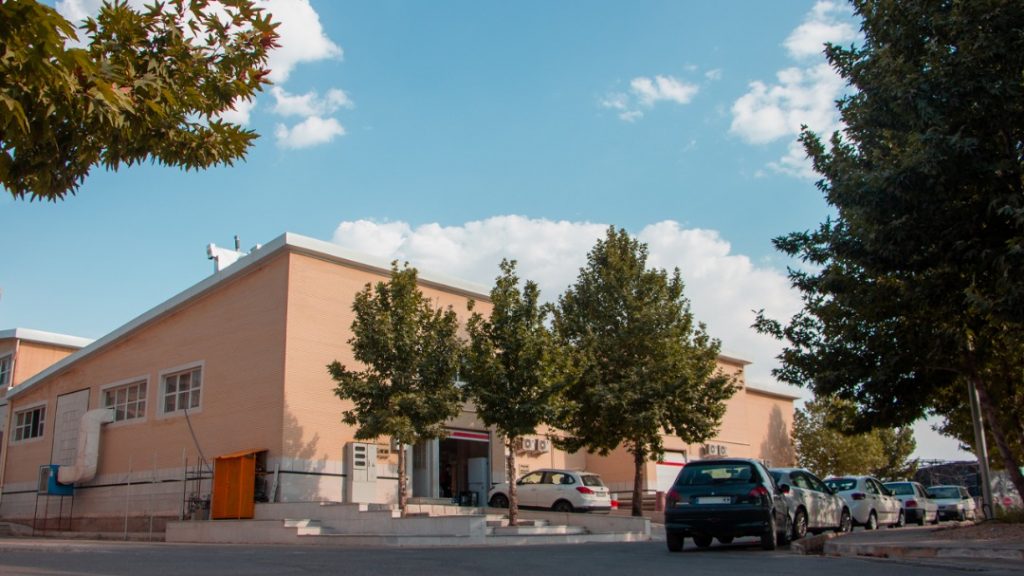 Farahosh Arsam Electromechanical Company was established in 2015 with the aim of innovation, patent and production in the field of medical engineering. In 2017, by presenting knowledge-based goods, it succeeded in obtaining the certificate of knowledge-based company.

In the latest decisions of the company's board of directors regarding the process of formulating the rebranding strategy of Arsam brand, it was changed to Anhoma. In order to solve the existing problems in the field of medicine and hospital, this company undertakes innovations and inventions in Iran and the world and produces its inventions with high capability in order to eliminate the existing defects in medical centers with the participation of doctors and Staff.

Engineer Vakili, CEO of Farahosh Electromechanics Company, one of the technology units located in the Comprehensive Technology Development Center of Fars Science and Technology Park, was selected by the judges as one of the top inventors in the country.

Alborz Cultural Foundation in 1342 solar with the aim of helping to spread the culture of the country, honoring the scientific status of top Iranian scientists, researchers, encouraging students, selected students and talented Iranian teenagers and adolescents, by awarding the "Alborz Foundation Award" to a good individual Andish was founded and dedicated in the name of the late Hossein Ali Alborz, which has supported and encouraged several thousand of the country's top scientific elites for more than half a century. 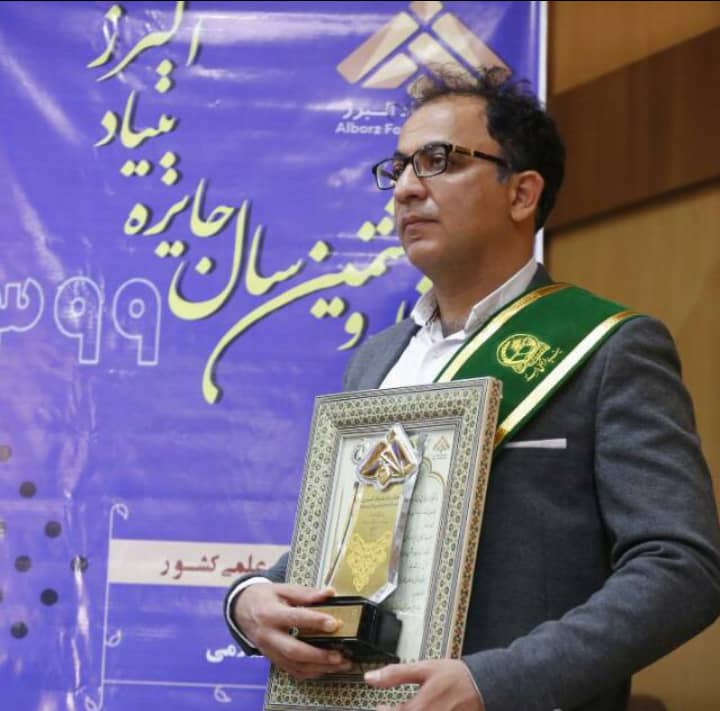